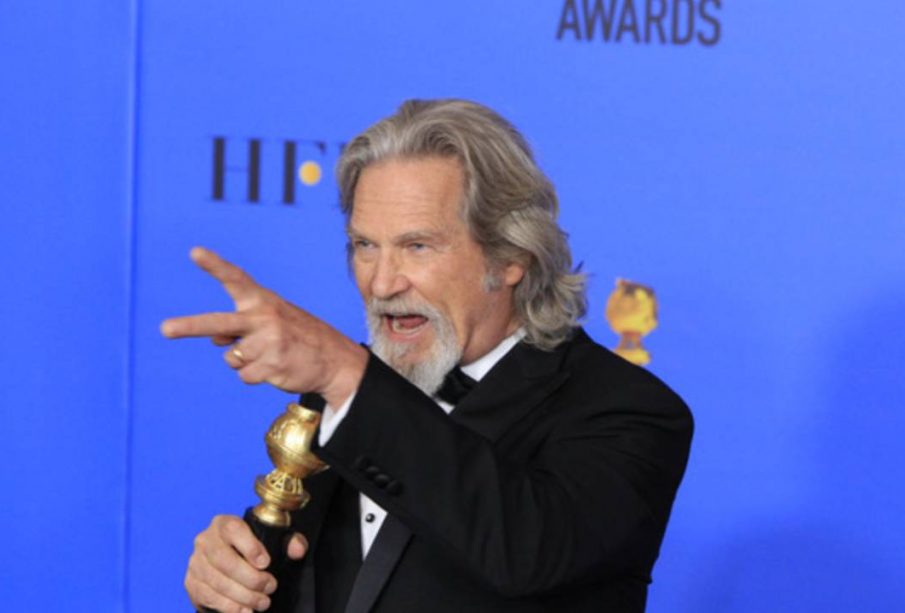 Jeff Bridges 70, who won an Oscar for best actor in 2010 for the movie Crazy Heart has been diagnosed with Lymphoma. Bridges sounded upbeat and positive regarding his prognosis as he shared the news on social media. ‘As the Dude (Dude in reference to his role in ‘The Big Lebowski’) would say… New S..T has come to light’ he shared on instagram and twitter. ‘I have been diagnosed with Lymphoma. Although it is a serious disease, I feel fortunate that I have a great team of doctors and the prognosis is good. I’m starting treatment and will keep you posted on my recovery.’

Lymphoma is a group of blood malignancies that come from lymphocytes which is a type of white blood cell . It is a cancer of the lymphatic system which makes up a section of the body’s germ fighting arsenal. The treatment of lymphoma could include immunotherapy, radiation therapy, chemotherapy or a bone marrow transplant. Bridges has two of the main risk factors being age as Lymphoma is mainly diagnosed in those over the age of 55 and being a male as men are more inclined to develop the disease than females. Other risk factors include having an imparied immune system or certain infections including Helicobacter pylori infection or the Epstein-Barr virus.

Many celebrities sent their well wishes to Bridges including comedian Kathy Griffin. ‘Jeff, sending you the wish, the hope, that you get everything you need and anything you want.’

Actor Sean Maguire also offered support. ‘I’m sure one of the only things we could ALL agree on as a planet is that we ALL wish you well Jeff Bridges, sending you positive vibes man.’ he wrote.

Bridges urges people to get out and vote

In the midst of his personal health challenge Bridges still made the plea to people to vote in the upcoming United States election. ‘I’m profoundly grateful for the love and support from my family and friends.’ he said. ‘Thank you for your prayers and well wishes. ..And while I have you, please remember to go vote. Because we are all in this together.’

Why Meghan Markle abandoned Social Media and compares it to using drugs.