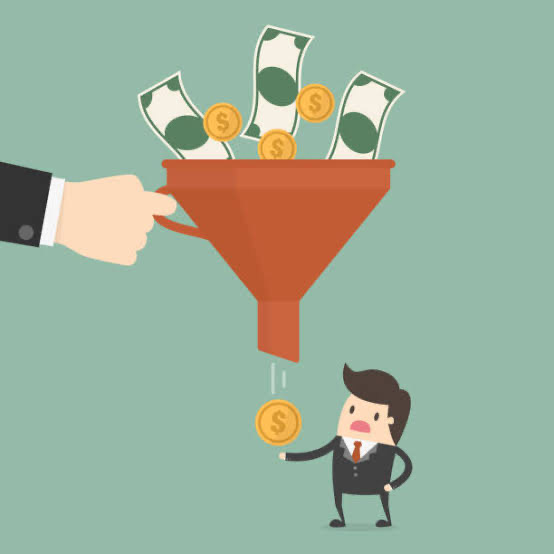 A new study has determined that low-wage earners have a more significant chance of suffering from memory and developing dementia as they age.

Other risk factors such as long-term poverty have also previously been associated with challenging health issues including depression, hypertension and obesity.

These are also risk factors relating to a decline in cognitive function.

A previous Columbia study also found that parents who have three or more children are at a higher risk of memory decline and dementia.

In the study researchers examined data from 2,879 people born between 1936 and 1941, utilizing records from the national Health and Retirement Study of adults for the years 1992 to 2016.

Kezios and her associates studied participants’ incomes and segmented those who consistently had low wages, sometimes had low wages or did not have low wages at all from 1992 to 2004. Then they circumscribed the relationship with memory decline over the next 12 years from 2004-2016.

They concluded that in comparison with wealthier workers who had never earned low wages, ongoing low-income earners experienced a significantly faster memory decline in older age amounting to an average of one year more of cognitive aging per 10-year period.

“Our findings suggest that social policies that enhance the financial well-being of low-wage workers may be especially beneficial for cognitive health,’ cited assistant professor of epidemiology and study author Adina Zeki Al Hayyouri.

“Future work should rigorously examine the number of dementia cases and excess years of cognitive aging that could be prevented under different hypothetical scenarios that would increase the minimum hourly wage.”