Friday, December 9
Home›Health›A woman that was set alight in a drug-fueled fit of unfounded jealous rage claims she is happier than ever
HealthNews

Now a motivational speaker, Dana strives to give hope to other burn survivors
Keith Donovan
0
296 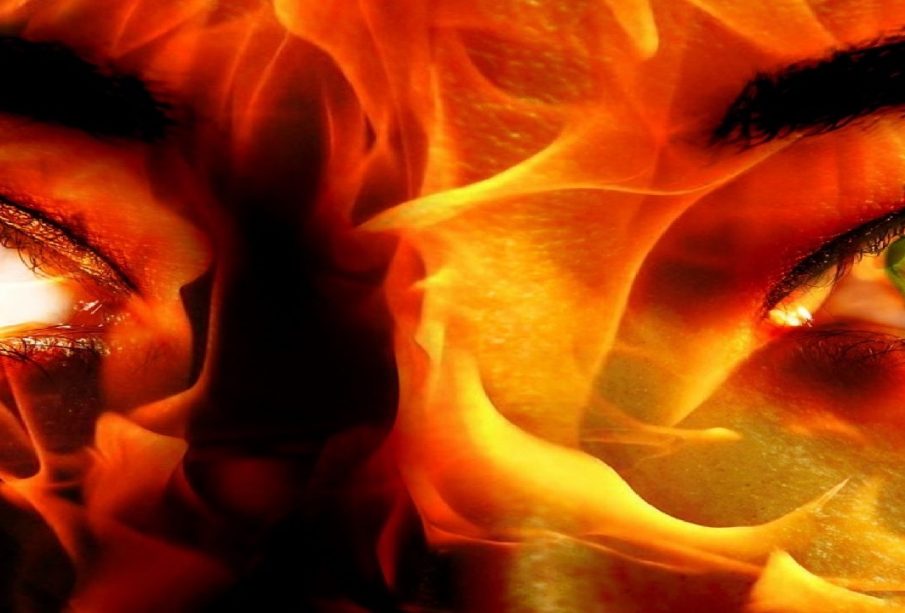 Dana Vulin from Perth, Australia was attacked 10 years ago by an incensed woman who falsely accused her of sleeping with her husband.

In a fit of rage and under the influence of crystal meth, Natalie Dimitrovska broke into Dana’s flat in the early hours of February 16, 2012, and demanded to know where her husband was. When Dana stated the truth that she had no idea what the woman was talking about, Dimitrovska doused her with a cleaning product then set her alight.

Dana suffered severe burns to 65 per cent of her body. Her injuries were so severe that doctors believed she wouldn’t survive.

Over the last 10 years, Dana has endured more than 200 operations and has had to wear a compression mask on her face. The skin on her chest has been replaced three times.

Recalling the unprovoked attack in her book “Worth Fighting For” published in 2017, she said it felt like “the whole world was on fire” when her arms, face, chest and stomach were set alight.

“The flames spread to my head, my hair went up in seconds and when I reached up to wipe the burning chemicals off my face, my hands were on fire.”

She remembered experiencing “excruciating” pain as Dimitrovska made her escape and recounted: “She was laughing at me, while I burnt alive.”

Dana describes running to the sink and pouring a bucket of water over her head in an attempt to extinguish the flames.

She screamed as loudly as she could until Denis Ericson, who has been working out in a nearby gym came and rescued her. She credits him for saving her life.

However, on the anniversary of the attack, Dana revealed on social media that she is ‘happier than ever” and posted a photo of herself wearing red lingerie which she captioned: “March 2022, 10 years after injury. 36 years in age. Never give up.”

She also posted photos of her burns taken shortly after she was attacked which emphasise the painful road to recovery she has faced.

Dana claims she’s now “proud of her scars” and wanted to show other burn survivors that “anything is possible.”

Previously describing herself as a “modern-day Frankenstein” and a “walking advertisement for what modern medicine can do” Dana is now a motivational speaker, while Dimitrovska is in jail serving a 17-year sentence.

Has your ex piled on the pounds? Chances are they are in ...